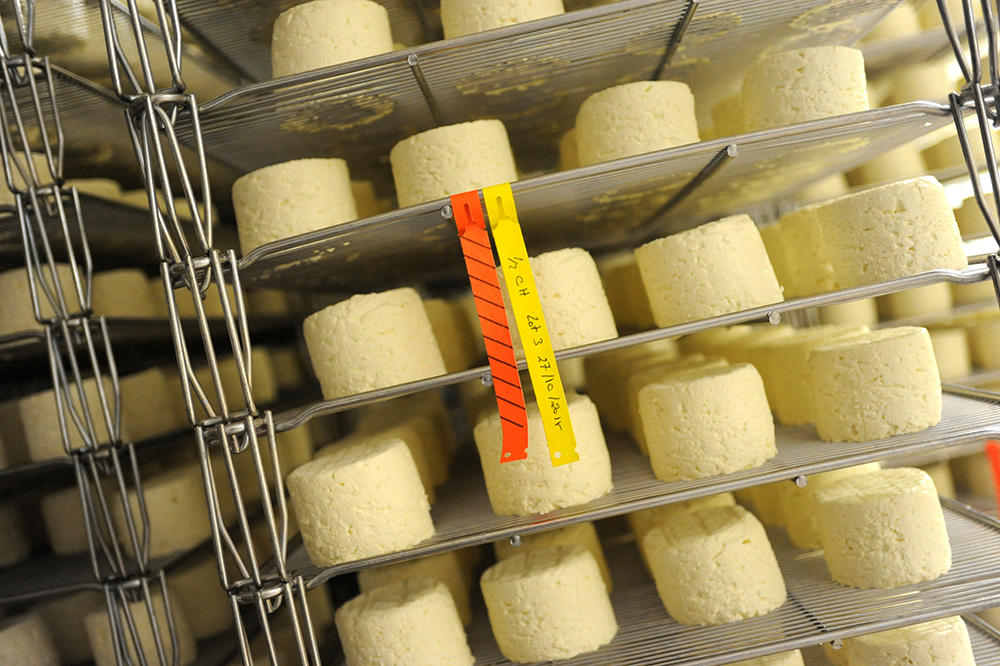 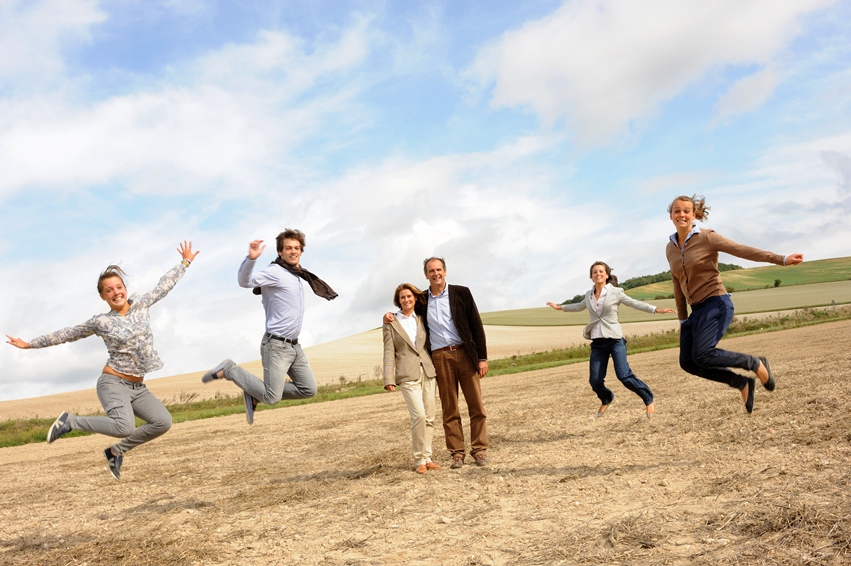 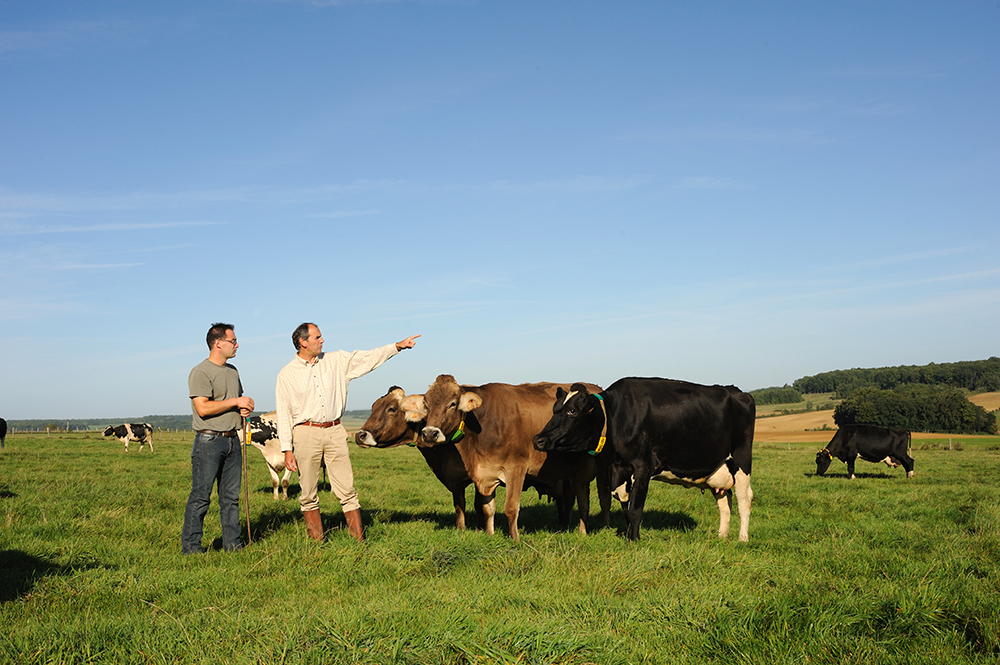 At Lincet, our cheesemakers’ expertise is an asset that has been handed down through the generations, with a heritage that goes back to 1895. Although our methods have been modernised, the recipes themselves have remained unchained, consisting of cow’s milk produced in the areas surrounding our dairy in Champagne, as well as the Burgundy region, together with a pinch of salt, lactic ferments, and rennet to encourage the milk to curdle.
With respect for tradition, unchanging recipes, and a remarkable attention to detail, we are ideally equipped to produce high-quality cheeses, day in and day out.
The milk used to produce Lincet cheeses is collected every single day of the year from 61 milk producers in the Champagne and Burgundy regions. Once the cows have been milked, it is processed in the dairy at one of three sites, depending on the particular variety of cheese: in Saligny (in the département of Yonne) where triple cream cheeses such as Brillat-Savarin IGP, and Délice de Bourgogne are the principal product, in Vaudes (in the département of Aube) for Chaource AOP, and in Brochon (Fromagerie Gaugry in the Côte d’Or département), where all washed rind cheeses such as Epoisses AOP or Soumaintrain IGP are produced. 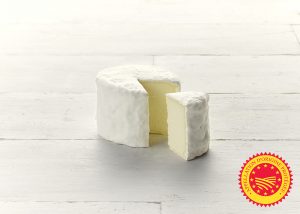 Chaource has stood the test of time for centuries, based on a firmly rooted cheese making tradition in the regions where it is produced. It takes its name from a village in the heart of Aube Region, in the very centre of the area covered by the protected designation of origin. Chaource has been recognised with the AOP, the protected designation of origin, since 1970, and this cheese, which is made from full-fat cow’s milk, forms a white, voluptuous rind that surrounds a deliciously fine, soft cheese that melts in the mouth. It has a mildly fruity flavour with overtones of cream and fresh mushrooms. A soft cheese with a floral rind, it is matured in the cellars for a minimum of 14 days in its region of origin (Burgundy and Champagne).

Developed in the 20th century by the celebrated Parisian cheese maker, Mr. Androuet, it was named in honour of Jean Anthelme Brillat-Savarin, the eminent eighteenth-century gourmet. Brillat-Savarin was awarded IGP status in January 2017. This triple-cream cheese is made with fresh, full-fat cow’s milk to which cream is added for a smooth, soft texture. Its soft rind conceals a smooth, even-textured, ivory-coloured soft cheese with delicate flavours of cream and butter, as well as overtones of mushrooms and fresh cream.

Délice de Bourgogne was developed by Jean Lincet en 1975, and his secret recipe (and the expertise he has passed on to his son) form the backdrop to a true success story. A delicious cheese, beneath a lovely, white floral rind, with delicate flavours of cream and butter, combined with an incomparable smoothness, make this cheese truly unique. Without any doubt, it is one of the most sophisticated and refined French cheeses of all.